The best play about BREXIT was written in Scotland in 1995.

It’s also about a few other places … 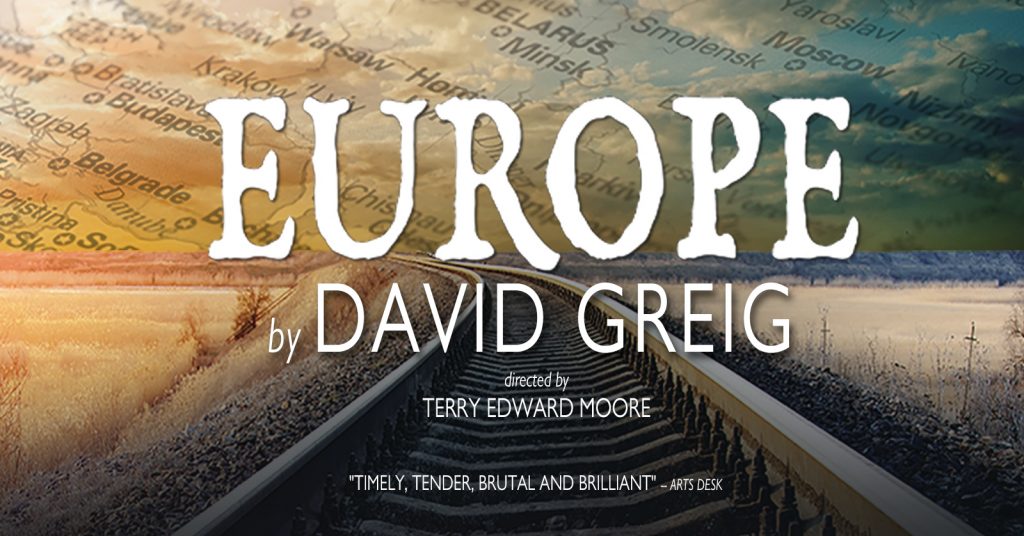 “Without an acronym, a rhyming slogan and a concerned actress you’ll be ignored.”

Two refugees arrive in a small border town already reeling from layoffs at the local factory, and because the trains that link all of Europe no longer stop in the town’s station. Everyone in town, old and new, must decide where home is and what they will do to find, make, or keep it.

Click here to buy tickets to this playful performance.

We promise to use it only to let you know what we’re up to next!